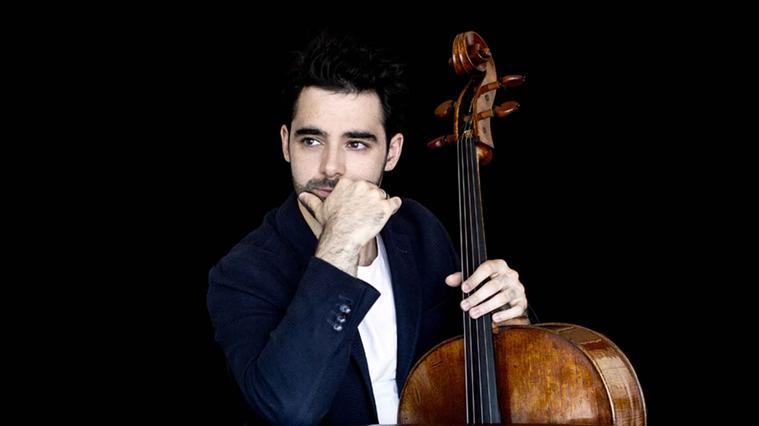 An evening held as part of the VII Pau Casals Day –Barcelona, a celebration and commemoration of the historical and symbolic link between Pau Casals and the Palau, and the international reach of the master musician. A concert that brings the chamber season to a close with the greatest performers of the moment. On this occasion, the concert marks the 50th anniversary of the death of the legendary Catalan artist.

The career and international reach of cellist Pablo Ferrández has grown exponentially. Praised for his authenticity, the cellist is endowed with a “pop-idol magnetism, superb technique and exhilarating musicality”, according to the Los Angeles Times. Ferrández won a scholarship from the Pau Casals Foundation and ECHO Rising Stars, was deservedly recognised at the XV International Tchaikovsky Competition, and has won the Princess of Girona Award (2018) and the prestigious Opus Klassik Award for Best Artist of the Year (2021). In recent seasons he has collaborated with celebrated artists such as Anne-Sophie Mutter, Khatia Buniatishvili and internationally renowned orchestras. Pablo Ferrández is taking up the mantle as the musical heir to Pau Casals.

The programme focuses on Haydn, Mozart and Dvořák, and will feature the Orquestra del Festival Pau Casals, founded as a result of the Marlboro project, which brings together twelve young people to work alongside expert musicians such as Jonathan Brown, Alexander Janiczek, Claudio Martínez-Mehner and Erica Wise.

Within the framework of the Palau Cambra