Pablo Casals Day – Barcelona is an initiative to commemorate and celebrate Pablo Casals‘ historical and symbolic link with the city of Barcelona, as well as his musical, social and popular dimension, contributing to its promotion among younger generations. It is a project committed to the social dimension of music and its potential as an element for social cohesion, with young musicians and the cello as the main protagonists.

Since 2015, the commemoration has been celebrated with various events around 16 June, the date on which Barcelona named Pablo Casals its adopted son and which the city council institutionalised in 2016.

As part of the celebration, the Foundation also schedules an annual concert featuring internationally renowned cellists and musicians in conjunction with the Orfeó Català-Palau de la Música Catalana Foundation. The Day has featured concerts by high-profile artists such as Mischa Maisky, Sol Gabetta, the Quartet Casals & Alban Gerhardt and Gautier Capuçon, musicians who have a special bond with Casals and his musical and humanistic legacy. 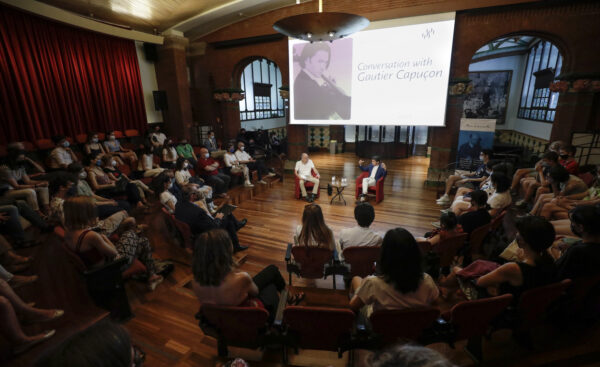 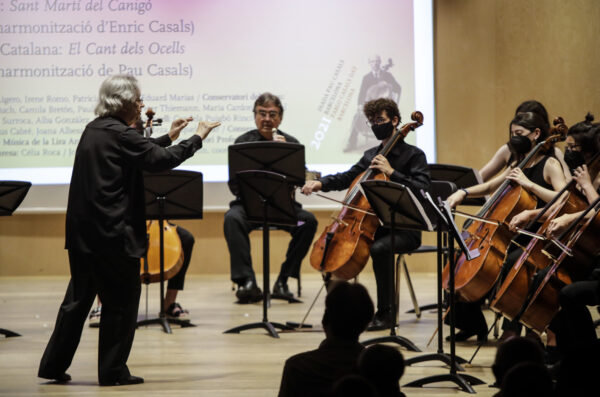 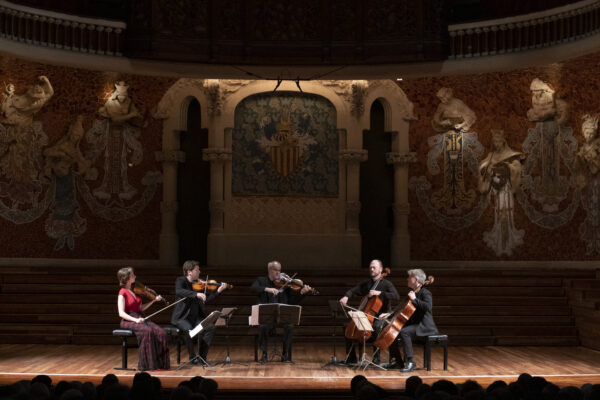 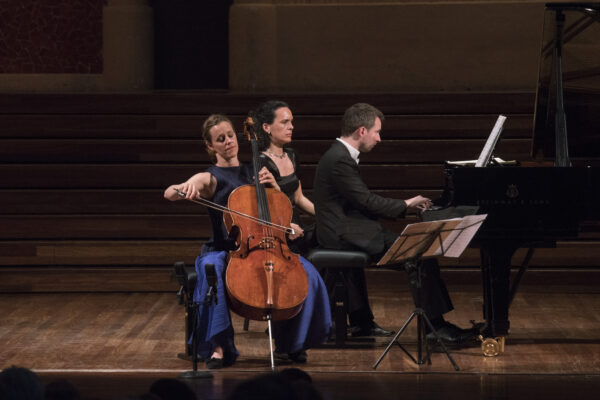 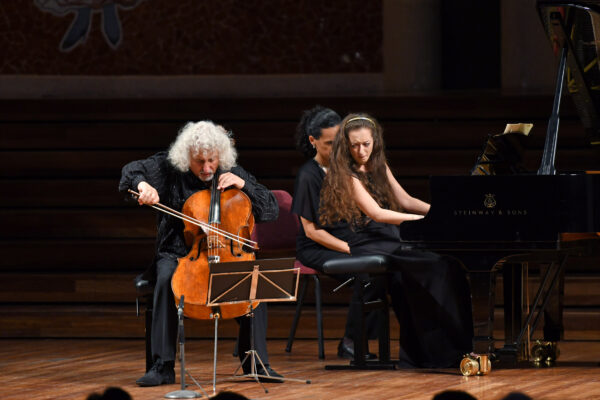