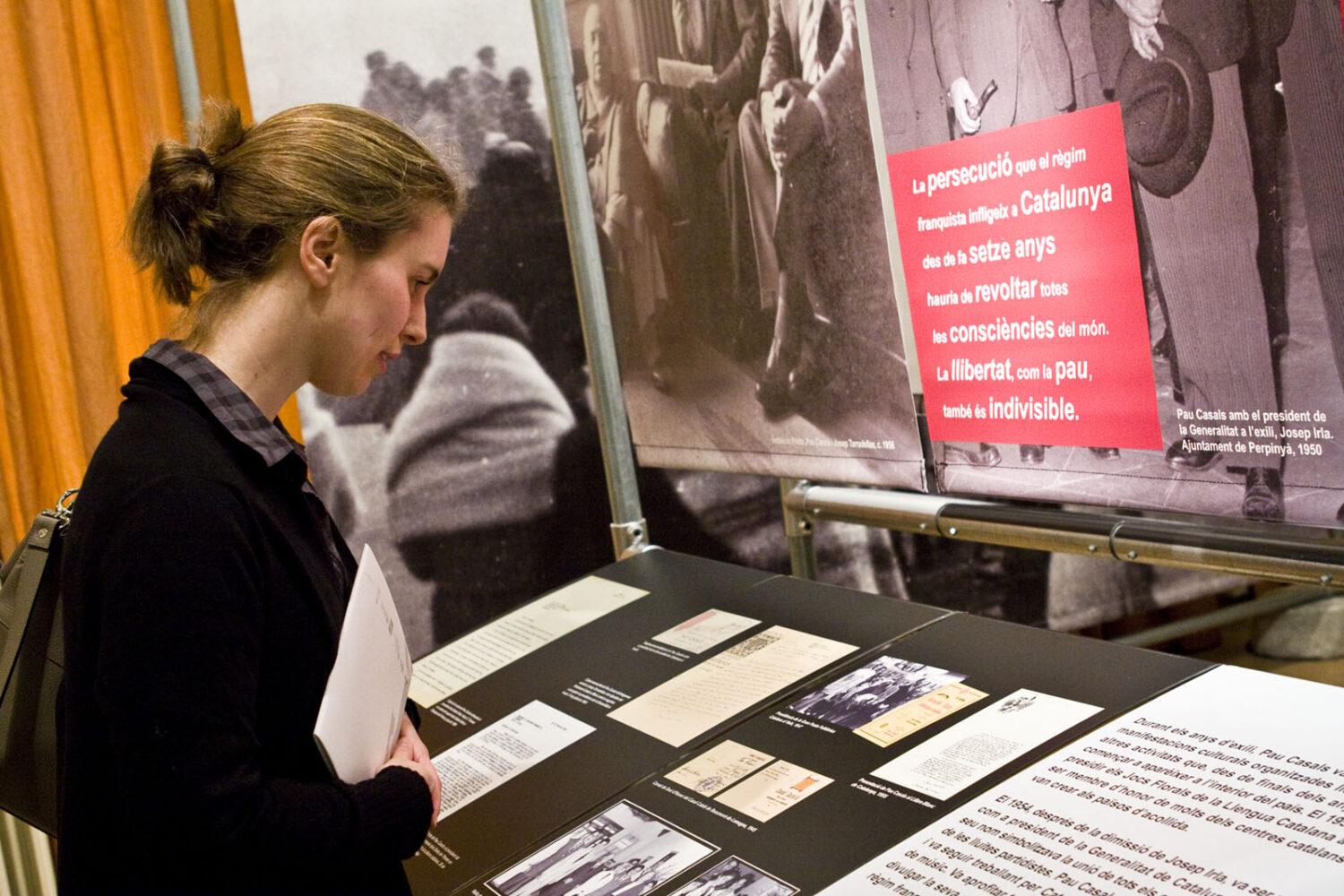 The travelling exhibition is intended to publicise Pablo Casals as an example of a great figure in exile and to show his side as an active person in exile and his commitment to the cause of freedom and democracy. Numerous documents provide an overview of the period of Pablo Casals’ exile (1939-1973) from the outbreak of the Civil War to the return of his remains to Catalonia in 1979. It shows the help he gave to refugees, his struggle and his stance against dictatorships, his involvement with the Catalan exile, his defence of Catalonia and his fight for the causes of peace and freedom.

The exhibition is a joint project by the Pau Casals Foundation and the Office for the Promotion of Peace and Human Rights and the Democratic Memorial of the Department of the Interior, Institutional Relations and Participation of the Catalan Government. 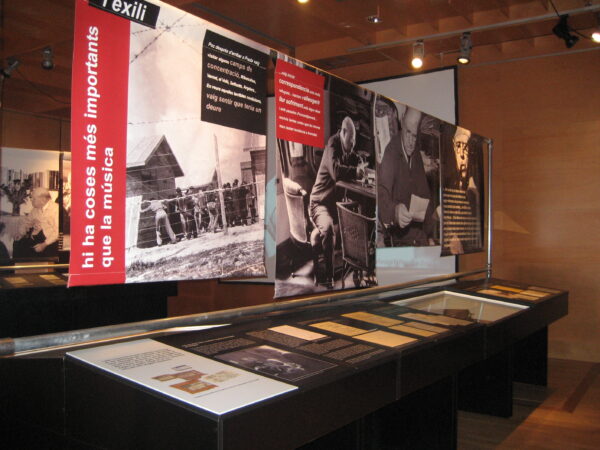 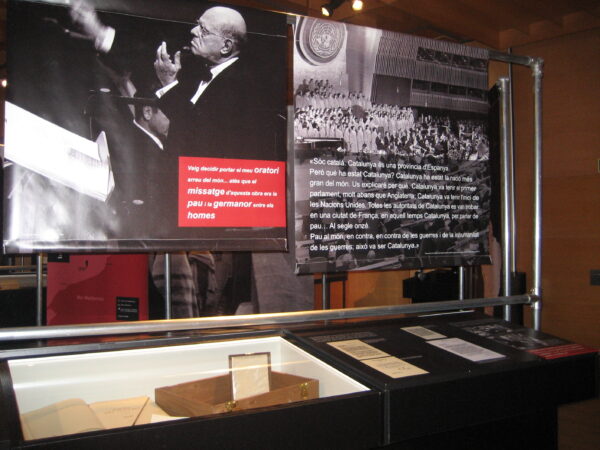 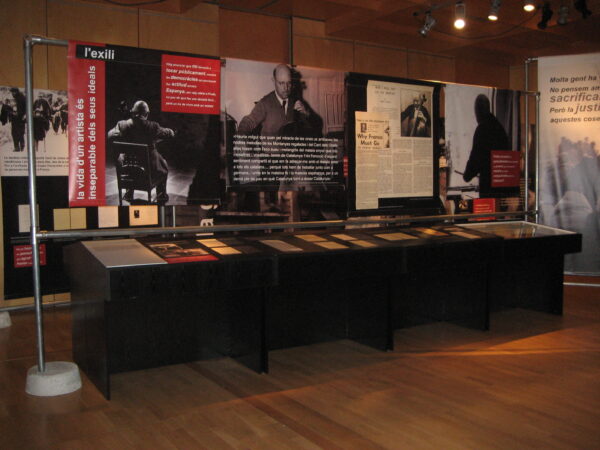 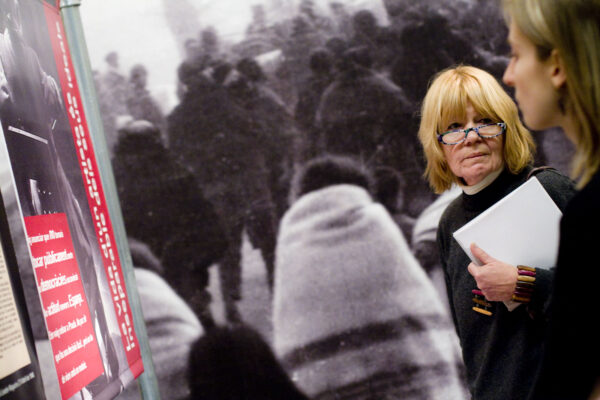 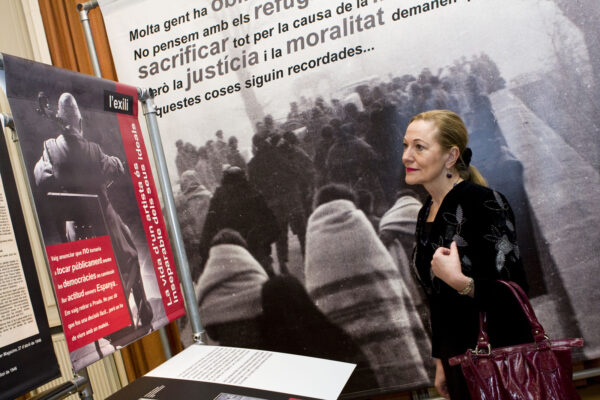 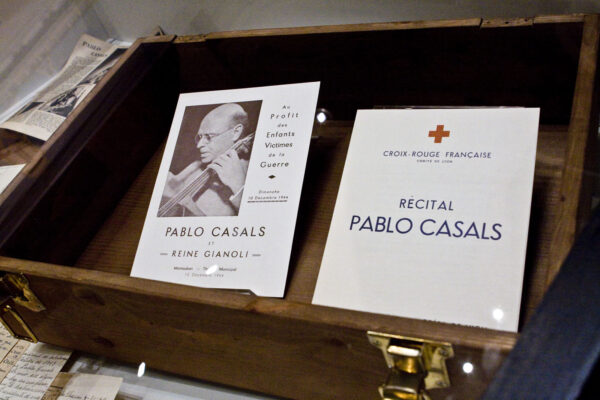 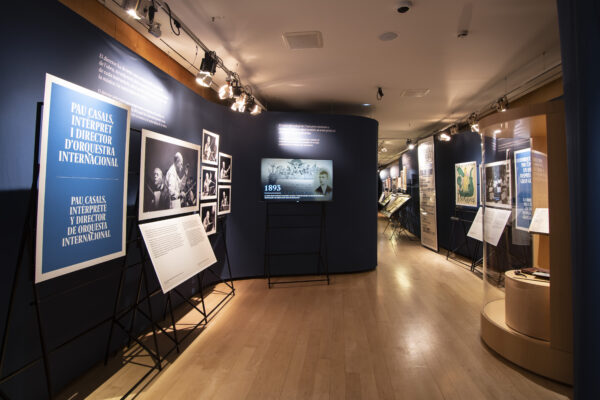 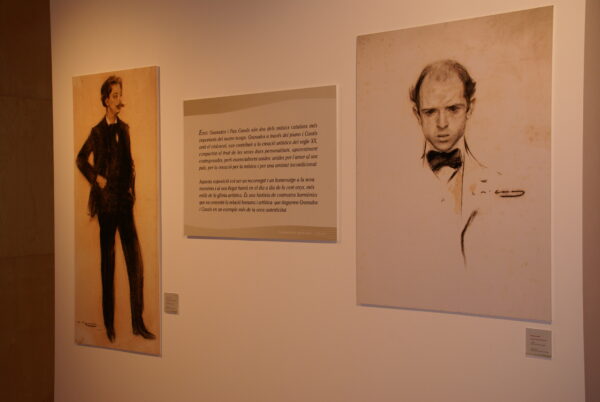 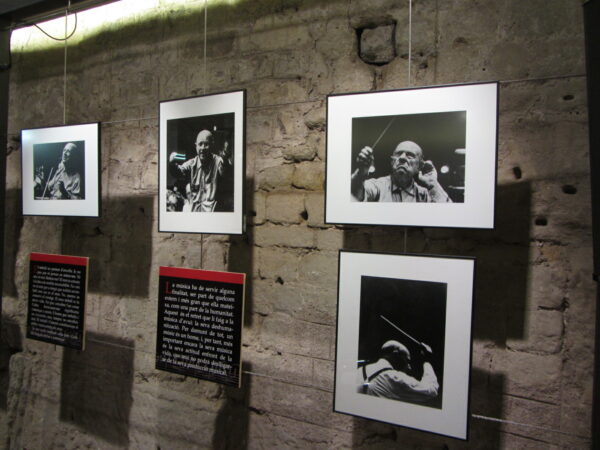