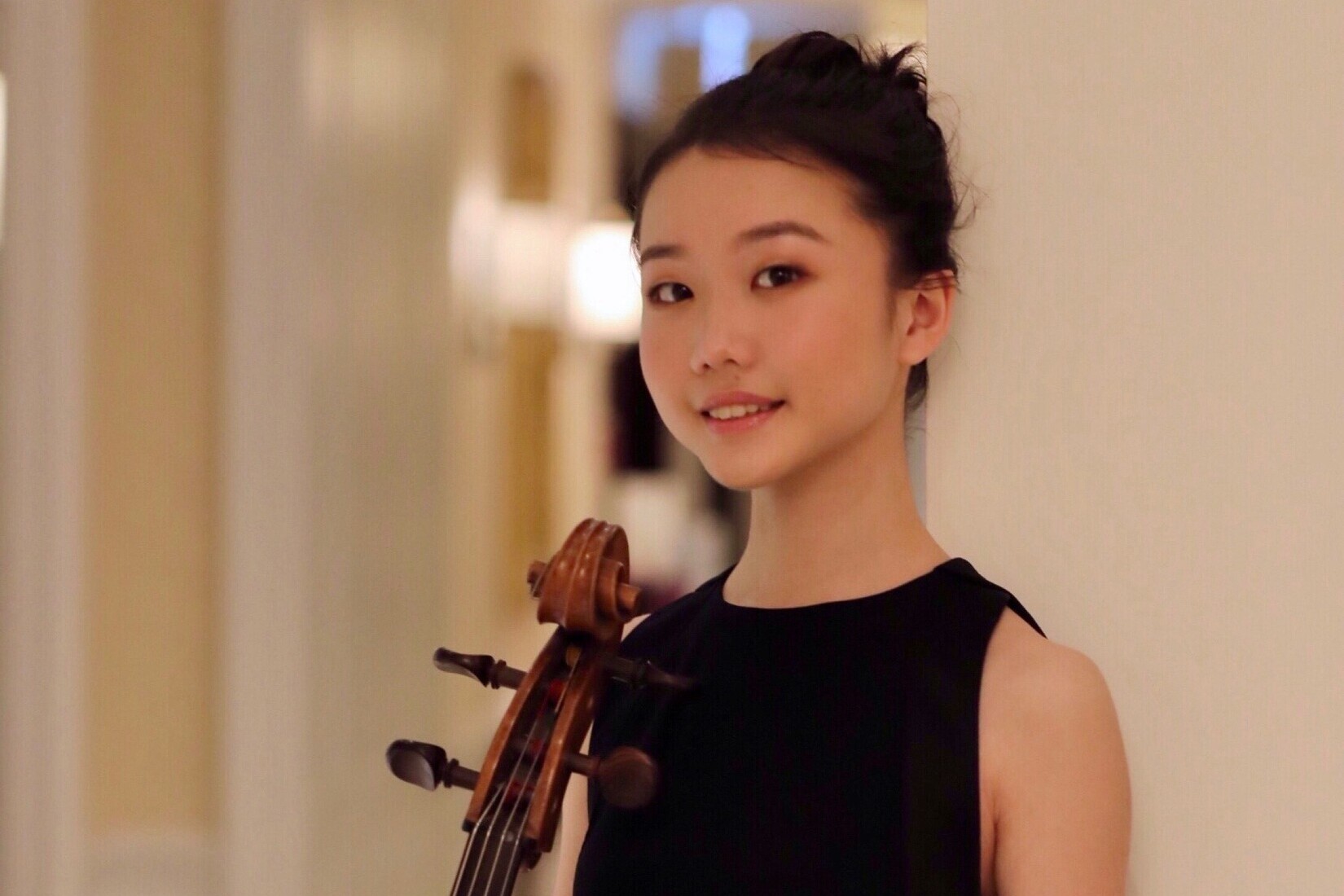 The final selection was carried out in digital format this year and the ten finalist candidates sent two videos of their performance of the works required in the rules of the 2020 competition call. The jury members viewed the videos of each finalist and their deliberation took place by videoconference on 20 November 2020. The jury for this year’s 2020 edition was chaired by Marta Casals Istomin, co-founder and vice president of the Pau Casals Foundation, and included figures and musicians of renowned international prestige, such as Claudio Bohórquez, Henri Demarquette, Gustav Rivinus, Arnau Tomàs (winner of the Pau Casals Scholarship in 1991) and also Bernard Meillat, artistic advisor to the Pau Casals Foundation and jury secretary.

The aim of the Pablo Casals International Award is to support and improve the training of young cellists and it enjoys the special support of AENA and the collaboration of the Banco Sabadell Foundation.

1st Prize – Xuanhan Xu (China)
Student at Hochschule für Musik Saar (Germany)
Born in Hangzhou, China, in 2004, she began playing the piano at the age of five and the cello at the age of eight. She continued her studies in Germany at the age of 13 and is currently studying there at the Hochschule für Musik Saar in Saarbrücken under Gustav Rivinius. She performed with the National Centre of Performing Arts Orchestra in Beijing in 2017, becoming the youngest cellist to perform at that venue, and has performed with other international orchestras in both Asia and Europe.