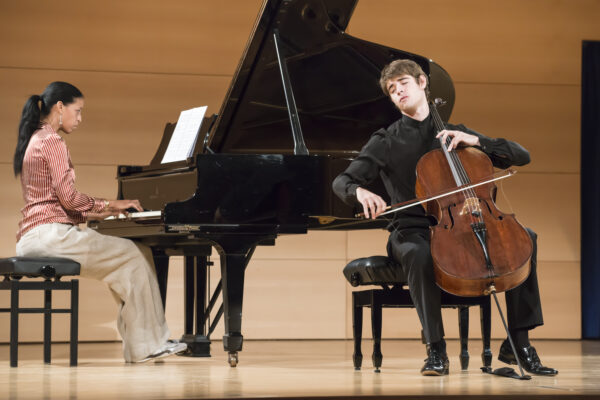 The final audition of the Pablo Casals International Scholarship was held on 1st October 2018 in the Municipal School of Music Auditorium in El Vendrell. The jury for that edition was made up of Marta Casals, Vice-president of the Pau Casals Foundation; the cellists Julius Berger, Claudio Bohórquez and Lluís Claret; the pianist Josep M. Escribano Casaldàliga and Jordi Pardo, Director of the Pau Casals Foundation.

Born in Elda, Spain, in 1994. He studied cello at the Ana María Sánchez Conservatory of Elda, where he won the special prize at the end of his professional degree, continuing his training with Rafal Jeziersky, Francisco Pastor and María Casado. Since 2011 he has received many masterclasses from teachers such as Franz Helmerson, Truls Mork, Gary Hoffman, Jean Marie Gamard, Asier Polo, Natalia Gutman, Jerôme Pernoo, Luis Claret and Jens Peter Mainz.

Since 2011 he studies at the Escuela Superior de Música Reina Sofía with Ivan Monighetti, Natalia Shakhovskaya and Michal Dmochowsky. He was awarded the prize for the most outstanding student of the Chair of Violoncello by Her Majesty Queen Sofía,
including the second prize in the national competition Intercentros Melómano, and the first prize in the competition for young performers in Xàtiva. In 2016, he won the first prize and four special prizes at the Antonio Janigro International Cello Competition in Zagreb. He has taken part in festivals at the Kronberg Academy in Germany and the Santander Encounter of Music and Academy.
As a soloist he has performed in venues such as the Carlos Piantini Hall of the National Auditorium of the Dominican Republic, the National Auditorium of Music of Madrid, the V. Lisinski National Concert Hall in Zagreb, the ADDA in Alicante, the Sony Auditorium and the Palau de les Arts in Valencia, among others. In addition, he has recorded as a soloist for RTVE on numerous occasions. 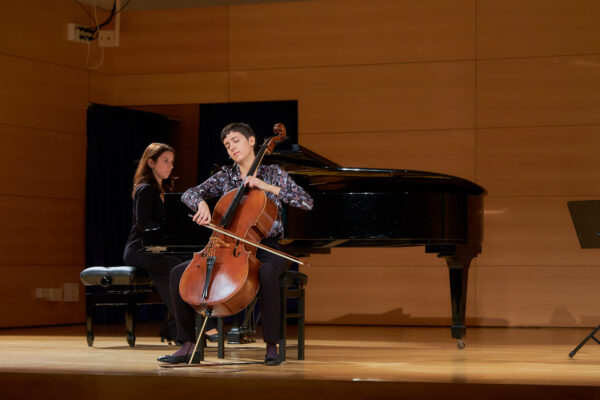 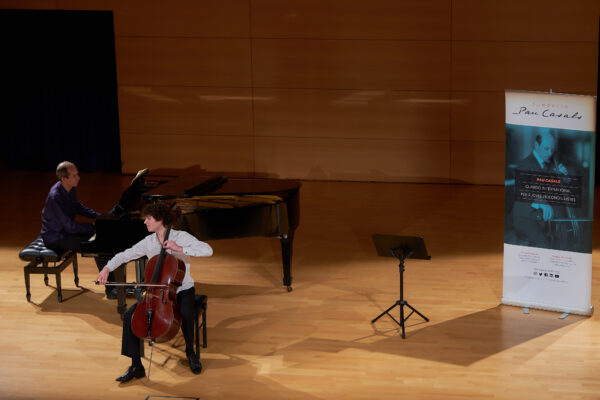