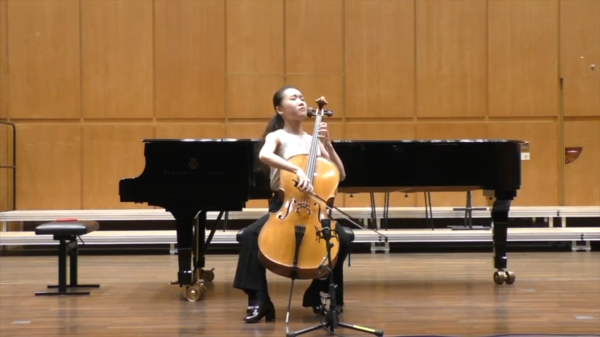 Xuanhan Xu. Student at the Hochschule für Musik Saar (Germany). Born in Hangzhou, China, in 2004. She began playing the piano at the age of five and the cello at the age of eight. When she was thirteen she continued her studies in Germany, where she is currently studying with Gustav Rivinius at the Hochschule für Musik Saar in Saarbrücken. In 2017 she performed with the National Center of Performing Arts Orchestra of Beijing, becoming the youngest cellist ever to perform with the NCPA. She has performed with other international orchestras in Asia and Europe. 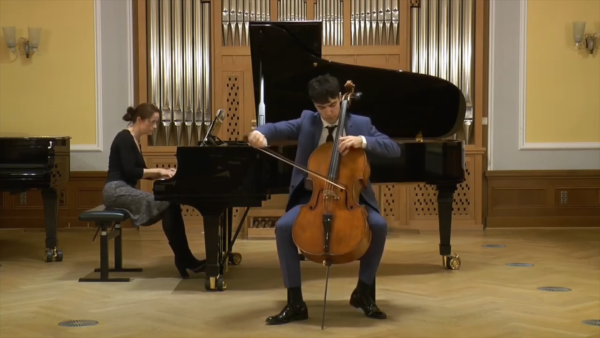