Blog / Meet the winners of the 2022 Pablo Casals International Award 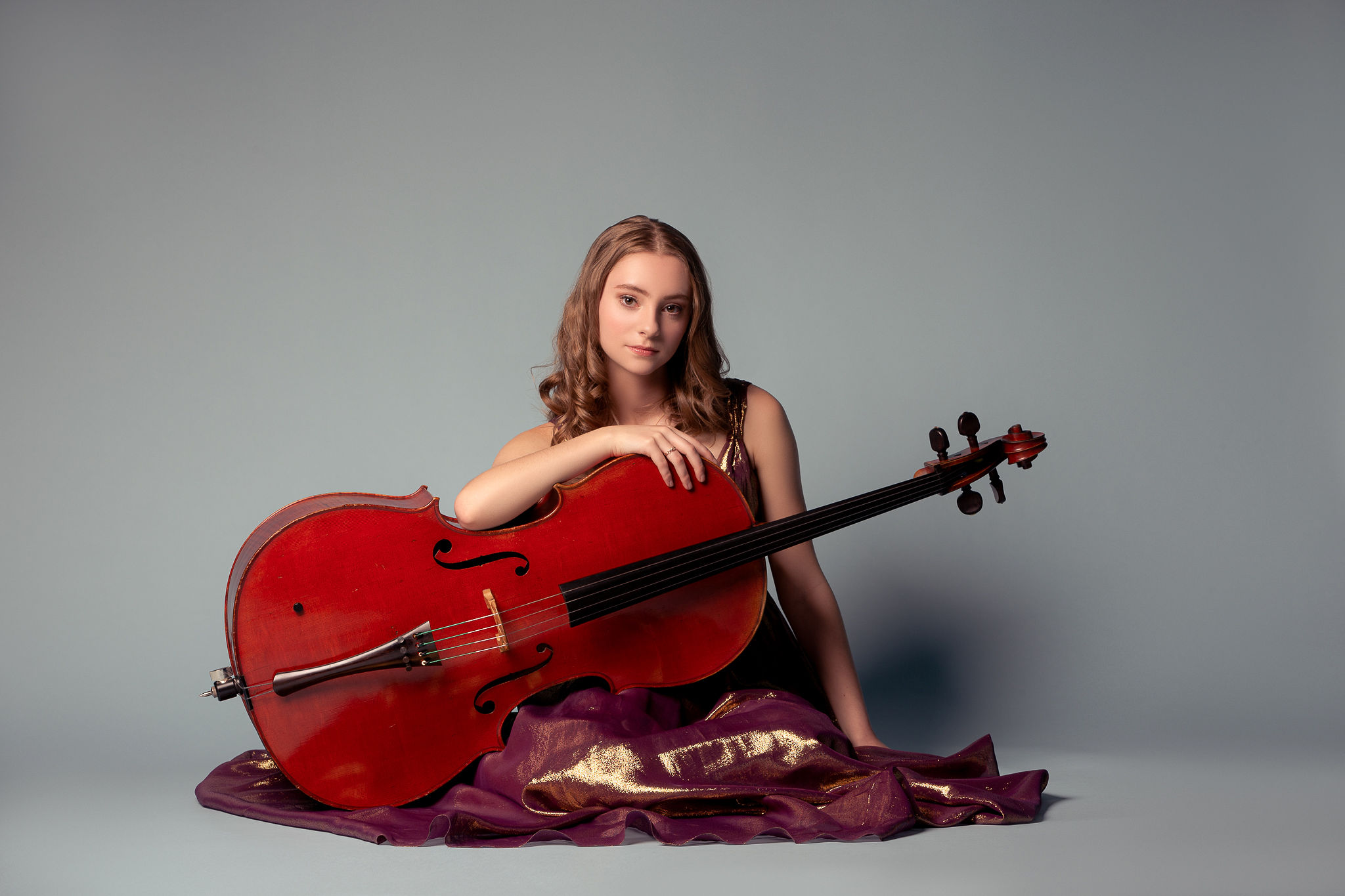 Luka Coetzee, Amy Goto and Alejandro Gómez are the winners of the Pablo Casals International Award for Young Cellists 2022

Luka Coetzee (Canada), has won the First Prize, while Amy Goto (USA/Japan) and Alejandro Gómez Pareja (Spain) have been awarded with the AENA special prize, which this year has been ex aequo.

The Pablo Casals International Award aims to support and improve the education of young cellists, and has the special support of AENA and the collaboration of the Fundació Banc Sabadell.

Amy Goto was born in the USA to Japanese parents in 2004. She began playing the cello at the age of 3 and made her debut as soloist at age 9 with the Charleston Symphony Orchestra. In 2020, she was selected as the youngest member of the Classe d’Excellence de Violoncelle de Gautier Capuçon at the Fondation Louis Vuitton in Paris. Her performances at the Classe d’Excellence were featured on Medici.tv and Radio Classique. In July 2022, she attended the Verbier Festival Academy’s Soloist program. In September 2022, she was selected as an active participant in Frans Helmerson’s studio at the Kronberg Cello Masterclasses. She received the Hope Award at the IX Intenational Tchaikovsky Competition for Young Musicians at age 11 and has competed as semifinalist in the Mazzacurati Competition in 2019 and the Washington International Competition in 2022. Amy has studied with Philippe Muller since 2017 and also with Christophe Coin since 2022.

Student at the Escuela Superior de Música Reina Sofía (Madrid, Spain). Born in Madrid in 2002. He has been invited to play at several international festivals, such as the Mozarteum in Salzburg, Brunswick University in Maine and the Pau Casals Festival in Prades. He has won first prizes in several international competitions: Villa de Llanes Competition (2018), Ribeira Sacra Competition (2020), Appassionato Joël Klepal Competition in Caen (2021), as well as second prize at the Gustav Mahler Cello Competition in Prague (2021). He is currently studying at the Escuela Superior de Música Reina Sofía with Jens Peter Maintz and Fernando Arias. 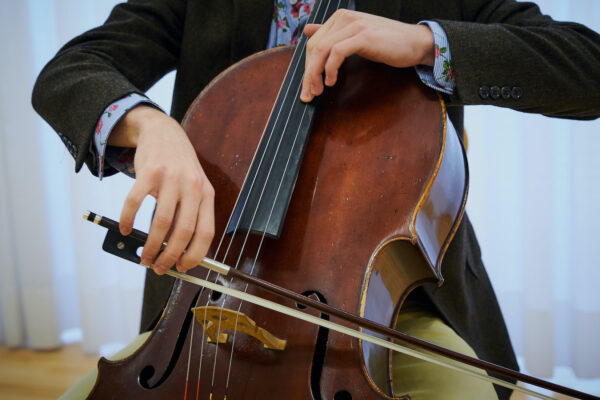 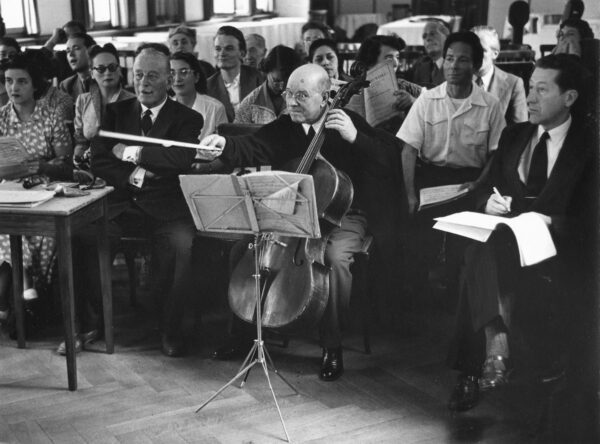 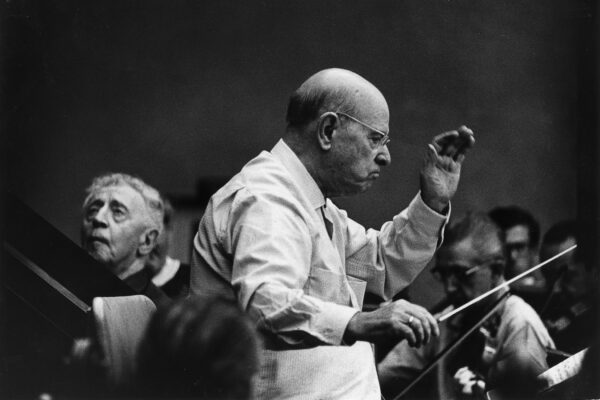